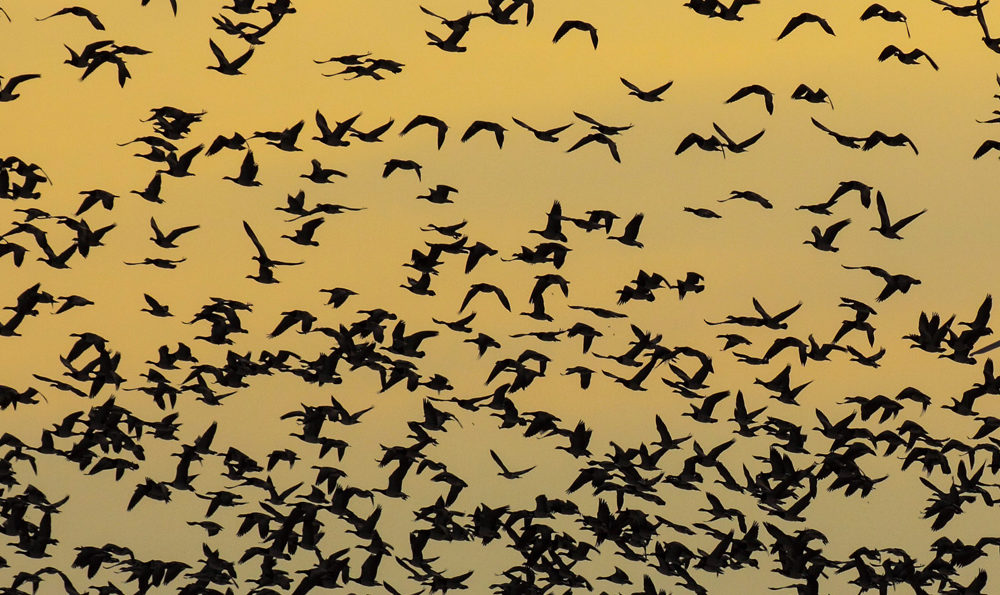 There are thousands of migrant and native birds dying by hitting windows, which is a very troublesome situation when it comes to the fact that many bird species are now nearing extinction. However, homeowners can take some effective measures to stop birds from hitting windows if you are keen about the safety of birds and thankful about the contributions they offer to upkeep our environmental equilibrium.

Birds fail to identify plain windows as a barrier during their flight and smash to the glass and die. Some die instantly whereas some others left half dead fall prey to cats or other predators.

It is estimated that nearly a billion birds die each year by colliding onto glass windows across the globe. During the time of migration, the count of death due to window collision increases. It is also noted that most of the collisions happen during summer migration than in spring.

When it comes to preservation of bird species, along with the loss of their natural habitats and breeding places, death due to window collision is also now becoming a major threat to the existence of many wild birds.

Migratory songbirds are found to fall prey to window collision the most, even though all types of birds apart from the bigger ones are prone to it. Most of the times, birds don’t identify transparent glass shields as a solid barrier. As they see the reflection of sky and trees on it, they may find it as an easy fly through to the open space beyond.

If you are serious about taking a vow of not letting even a single bird dying by hitting your windowpanes, here are some basic measures to stop birds from hitting windows.

Measures to save birds from hitting glass windows

The latest solution to stop birds from hitting windows to install special types of glasses which are invisible to human, but visible to birds.