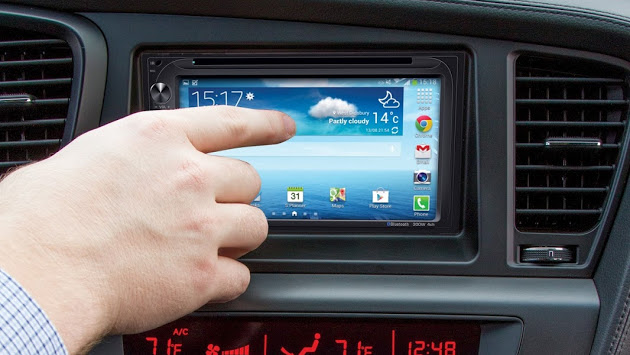 Epsilon Electronics Inc. is a company that provide automotive parts to many car makers such as screens, sound systems and speakers. Their headquarters are located in Montebello California and major luxury car manufacturers for the United States are located nearby. This demonstrates how businesses will be located near their suppliers to keep a strong and thorough relationship. For example, banks tend to have their headquarters located around Wall Street; film and television companies are situated in Hollywood.

Many businesses tend to move or situate themselves near resources they need like Epsilon Electronics Inc.; either for material or human resources. Another example, Silicon Valley is extremely close to Stanford University, since it has one of the best computer-science educations in the country and those firms in Silicone Valley tend to hire graduates from Stanford. However, that is not the only reason these companies cluster around other firms. Sometime sellers like to situate near their buyers to create a better relationship and cut costs and save time on transportation. One major example is Wal-Mart, they were situated in a small town in Arkansas and there was nothing there but now, the size of the town has tripled since many sellers want to be close to Wal-Mart, which created jobs and helped increase the standard of living.